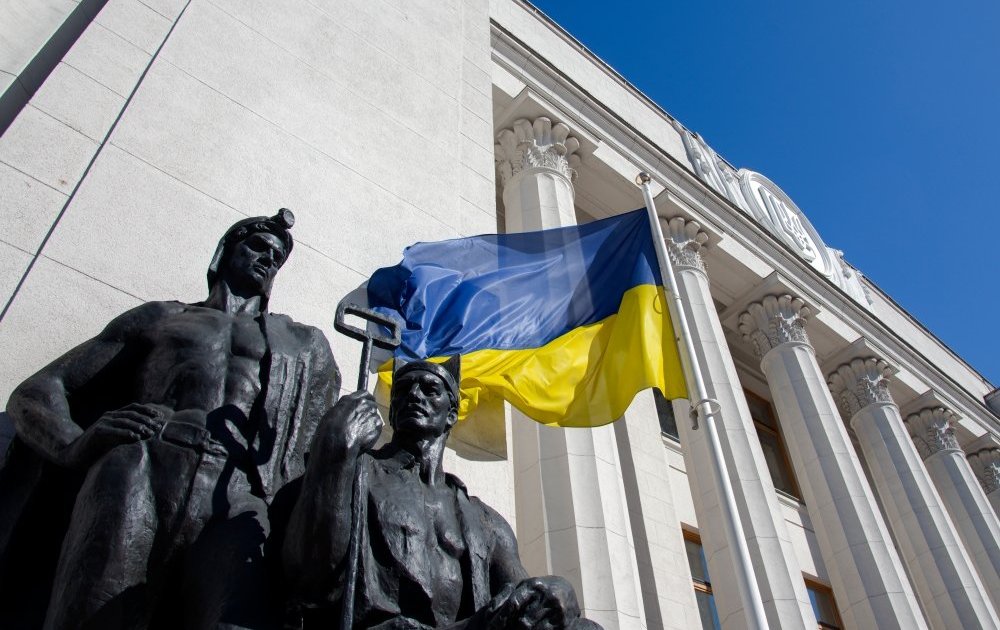 Since December 2014, Ukraine has implemented two important reforms: decentralization and electoral reform. These reforms, like many others, were demanded both by the people and by Ukraine’s Western partners. The government has convinced Ukrainians and Western leaders that both reforms were quite successful and need just a few minor tweaks.

But is that true? In 2020, both reforms were tested during the local elections. Here are some lessons we have drawn from this reality check.

Local Context of the Electoral Reform

Ukraine’s electoral system was long in need of improvement. The major reforms occurred in 2019 when the Electoral Code was approved and a proportional electoral system with open party lists was introduced. The last changes to the Electoral Code, mainly relating to local elections, were adopted just a few months before the election process got under way in the summer of 2020.

Ukrainian society demanded an electoral system that would ensure adequate representation of citizens in parliament and on local councils. The architects of the current reforms, who tried to learn from Ukraine’s past electoral problems, decided to introduce open party lists, a novelty that was appreciated by experts and got the support of one-third of the citizenry. At the same time, only 16 percent of citizens support the old majoritarian system.

The changes in the electoral legislation were tested in the local elections on October 25, 2020. According to a highly complicated reformed electoral system, local candidates have different places into two lists: the general party list and the list of each district. The first list was approved by the party assemblies; voters have no direct influence on it. The second list, based on a very confusing formula, provided voters with the possibility of supporting a candidate on the party list, and this support would translate into the rating of the candidate and his or her party. Thus, in a convoluted fashion, a candidate could be elected to the council under three circumstances: the candidate’s party received at least 5 percent of the votes in the city; the party received enough votes for one council seat (reaching an electoral quota) in the district; or the candidate received not less than 25 percent of the electoral quota. It is truly a complex system, and not only voters but many electoral committee members felt uneasy about these new electoral rules.

As a result of the new rules, many candidates who received strong support in their districts did not win council seats. This could be caused by many factors—for example, if the party itself was not supported enough. Conversely, a strong party showing could lift individuals who were not themselves supported by votes: sixty-seven candidates in Ukraine received zero votes yet won council seats because the party received strong support.

This system was an obvious source of confusion for voters, who discovered that in some cases, their vote did not have a direct impact on the outcome of the elections. Also, such a system demotivated candidates, including women, who had campaigned and showed their leadership qualities in the districts but were not elected to council seats because the party list was insufficiently supported. On a brighter note, the gender quota requirement observed during the nomination process did result in greater female representation in local self-governance.

Ukraine is in the process of implementing its decentralization reform for the sixth year in a row, since Poroshenko’s government in 2014 approved the Concept of Reforming Local Self-Government and Territorial Structure of Power, which required a package of new legislation to devolve more resources and authority to local self-governing bodies.

Just before the local elections, the government pushed for a speedy conclusion to the amalgamation process and the creation of new raions. The process had to be completed before the 2020 local elections. As a result of the consolidation, the number of local council member positions is less than one-third the previous number. As a result of the decentralization, Ukraine now has about 1,500 amalgamated communities. The raions underwent a similar consolidation process, which brought their number from 490 to 136.

The consolidation has produced mixed results. Though the larger raions now mean that citizens often must travel farther to access raion administration services, the consolidation of the local territorial communities has made them more self-sufficient financially, with more resources, including land. But the local council members’ work remains unremunerated, despite their increased responsibilities. And, although local administration responsibilities have increased, the councils’ competencies remain the same as before the reform and are currently faltering in the face of increased needs on the part of the citizenry.

The greatest proportion of mayors and village heads to emerge from the local elections consisted of self-nominated individuals without a party affiliation (47 percent); the next closest was the Servant of the People party, with 16 percent of heads, mainly in smaller communities. Of the twenty-two oblast-level cities, in only two did candidates from the parliamentary parties win. All other cities will be governed by representatives of “local parties,” which were created mainly by former mayors specifically to support them during local campaigns. The growing strength of mayors in particular is something the national-level parties will need to take into account in future campaigns.

Among the local council members voted into office, the largest percentage are also not affiliated with a party (15.81 percent). The parliamentary parties won the following representation on local councils: Zelensky’s Servant of the People, 14.97 percent; Tymoshenko’s Fatherland, 10.52 percent; Boiko’s Opposition Platform—For Life, 9.87 percent; the For the Future party, 9.57 percent; and Poroshenko’s European Solidarity, 9.11 percent.

The Servant of the People’s success follows the pattern of previous presidential parties. Yushchenko’s Our Ukraine, Yanukovych’s Party of Regions, and Petro Poroshenko’s party won the largest representation in local seats once their leaders became president. In the subsequent elections, however, none was among three most supported parties. At the moment, Zelensky’s party holds the most local council seats. But this result is not an indication of a well-developed party network working to get active politicians into mayoral and councilor seats but a typical outcome when local elites instinctively cooperate with just another president—until he or she is voted out.

The results of the allegedly pro-Russian Opposition Platform—For Life party are quite poor. The party failed to see any of its nominees gain the mayoralty of any oblast city or in eastern Ukraine. However, it did garner large voter support. The party was ranked third in the 2015 local elections, taking 3.12 percent of the vote. In the 2020 local elections it was also third, but with a substantially larger percentage of the ballots cast (9.87 percent). The tendency to take a larger percentage of the vote is not unique to this party but is explainable by legislative changes that made parliamentary party nominations possible at lower administrative levels than before, now down to the numerous towns and communities with a population of 10,000 or more, where candidates cannot be self-nominated.

The government should immediately start amending the Election Code to prepare the country’s electoral system for future elections. The two-list arrangement should be reconsidered to give citizens a proper role in choosing their representatives. The size of the communities where the party list nominations are in force should definitely be reviewed.

Also, the local self-government bodies’ and central government’s responsibilities and powers should be rebalanced. The administrations of the amalgamated communities should be both self-sufficient and better able to serve their larger constituencies. Central and local budgets should have clear sources of incomes and a defined scope of funding.