Lugano Principles: What Is the Role of Civil Society? 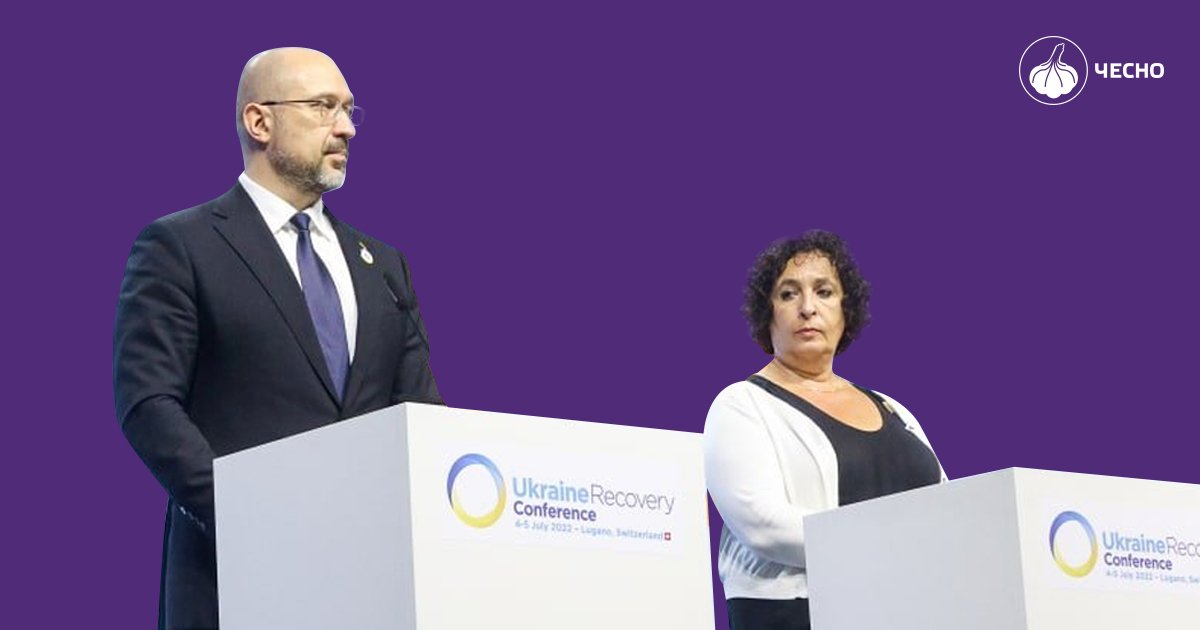 The Ukraine Recovery Conference in Lugano resulted in seven principles of Ukraine’s recovery.

Almost every other principle is tied to the role of civil society in Ukraine’s further development. And this makes complete sense.

The West notes that civil society in Ukraine is extremely strong. The war is posing significant challenges to the country, and the government often lacks both resources and institutional capacity to resolve them. Nobody expected they would have to provide for thousands of soldiers or look for housing for millions of forcibly displaced people. In this situation, citizens across the country and abroad united their efforts.

Today, civil society is much more than just high-profile non-governmental organizations that participate in parliamentary working groups or develop analytical documents. It essentially includes thousands of grassroots initiatives that are often not institutionalized. These groups deal with issues important for the preservation of sovereignty and territorial integrity.

The key thing now is to use this historical moment as effectively as possible for high-quality state building.

Even before the start of the full-scale war, the authorities began to consult the public.  The Cabinet of Ministers started engaging citizens in decision-making via public consultations. During consultations held by the Ministry of Veteran Affairs of Ukraine, CHESNO movement helped to engage not only representatives of civil society organizations or local authorities, but also veterans themselves.

Currently, the government conducts public consultations because this is required by the resolution of the Cabinet of Ministers, but a wider range of authorities, including even the parliament, should involve citizens in decision-making.  That is why the adoption of the draft law "On Public Consultations," with certain amendments in the second reading, is essential. This draft law will make the consultation process mandatory for authorities at various levels.

But this process is not just about engagement of various stakeholders, who can participate in discussions, but rather about their ability to make significant impact on final decisions.

We can think back to the Constitutional Assembly under traitor Yanukovych, which included up to 100 experts loyal to the former president himself. The work of the Assembly never produced any tangible results, while amendments to the Constitution depended only on whether they benefitted Yanukovych.  That is, you can organize any format of discussions and involve experts or NGOs, but if there is no impact on decision-making, the idea will be pointless.

The war forces us to develop solutions very quickly, but we cannot avoid engaging the public. And this engagement must be more profound than ever before.

Something that impressed everyone in Lugano was our Diia app. There is no such thing anywhere in Europe. It is Diia that helps us engage, for example, citizens who have lost their homes, in making decisions that will best align with their interests. And the next step is the transition to two-way communication.

Civil society can also help with quality stakeholder engagement, monitoring the suggestions collected in the course of consultations and whether they were ultimately considered during the development of decisions by lawmakers or the Cabinet. That is, they can use their expertise to help meet the actual needs of Ukrainians.

Martial law is no reason to exclude the public from the decision-making process. On the contrary, active, socially responsible citizens can participate in the development of quality solutions. Decisions that take into account the interests of different parties are the most valuable.

One of the key issues for Ukraine is rebuilding. The clear signal in Lugano was that funds for rebuilding Ukraine will be provided only if Ukraine completes the necessary reforms. We all understand that one of the main problems that we will have to tackle is corruption, alongside organizing proper work of law enforcement bodies and the judiciary.

That is yet another reason why the role of non-governmental organizations, which have been advocating legislative changes for reforms and have been watchdogs for many years, is growing — this is also emphasized by our international partners.

Only civil society can truly monitor the transparency of recovery investments, and the authorities must understand that any corruption schemes in this process put further funding in jeopardy. And this understanding should manifest itself in the same way in the government's communication, encouraging NGOs to join the reforms and involve as many independent experts as possible in the restoration of the country.

Delaying reforms, similarly to the story around the appointment of SAPO leader, threatens the interests of European integration processes.

The CHESNO movement is a watchdog in Ukrainian politics. Not only do we demand certain reforms or put forward proposals developed by our analysts, but we also monitor the quality of political personnel.

We already see what parties have traitors or suspects in corruption cases in their ranks. In general, we can conclude that the history of Ukrainian party development attests to the low quality of this process.

The emergence of thousands of initiatives giving opportunities to responsible, active, value-driven citizens with various competencies is a crucial chance for a complete reboot of party building, after which political parties should encourage such citizens to get involved.

Civil society, which fully understands how much our nation is paying for proper change in the country, must fulfill an important function here and prevent corrupt officials and politicians from putting a brake on the development of Ukrainian democracy. Ukrainians’ active participation in fighting against the enemy at all levels has already shown that we do have enough worthy people. 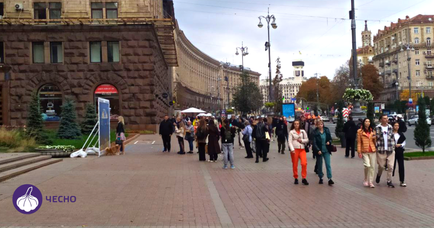 Lies of Rashist Propagandists: from "Preparations" for Explosion of Crimean Bridge to "Bombing" of Verkhovna Rada

On October 8, after the explosion of the Crimean Bridge, the Kremlin's propagandists, including skabeeva and solovyov, "exploded" as well.
Vita Dumanska