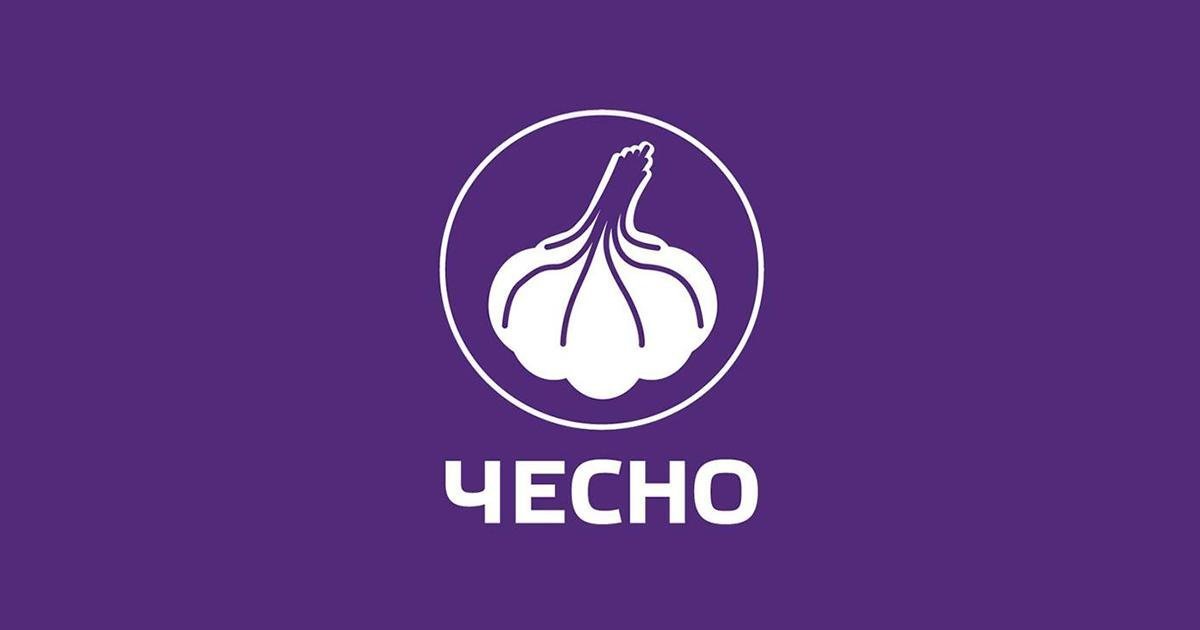 The Ukrainian Government invited international partners to nominate experts to participate in the selection of judges of the Constitutional Court. However, the introduced selection procedure does not meet the recommendations of the Venice Commission and the conclusion of the European Commission as well as carries serious threats of dependence and the establishment of political control over the institution.

In June 2022, the European Commission recommended granting Ukraine the status of a candidate for the EU membership, subject to a number of institutional reforms. The EC named first the reform of the procedure for selecting judges of the Constitutional Court and emphasized that such a reform should take place in accordance with the recommendations of the Venice Commission.

In particular, the Venice Commission has emphasized that a seventh member should be added to the selection commission (Advisory Group of Experts) according to the quota of international partners, and that the decisions of the commission should be binding for the subjects of the appointment of judges both in terms of integrity assessment and professionalism of candidates.

After that, the spokeswoman of the European Commission, Ana Pisonero, stated that the EU expects amendments to the adopted law, which will take into account these recommendations of the Venice Commission. However, the law entered into force, and the Government started its implementation, sending a call to the EU and other international partners to nominate experts.

We, representatives of civil society organizations, which have been directing our efforts to establish the rule of law in Ukraine for years, are convinced that without these amendments, the reform of the CCU is doomed to failure, and Ukraine's democracy and our European future are under serious threat. The current version of the law allows future judges of the CCU to be dependent and to bring the majority of the court under political control. Unfortunately, independent international experts will not have the authority to select the most worthy candidates, their role will be reduced only to screening out the worst, which will make it possible to push politically dependent members into the CCU.

In fact, the politically appointed members of the Advisory Group of Experts will have a decisive influence on the selection of future KSU judges. This can be changed only if the participation of the seventh member according to the quota of international partners is foreseen, as recommended by the Venice Commission.

We emphasize that it is possible to ensure a high-quality composition of the Constitutional Court only if the recommendations of the Venice Commission and the position of the EU are taken into account by Parliament through amending the law.

In this situation, the implementation of the law in its current form will lead to the political dependence of a key constitutional body for years, which poses an existential threat to democracy and the rule of law in Ukraine in conditions of full-scale war.

Therefore, we call on international partners and, above all, the European Union not to support the fake reform and not to participate in its implementation until the law meets the recommendations of the Venice Commission.