Tippers and Collaborators Not Subject to Bail — CHESNO movement 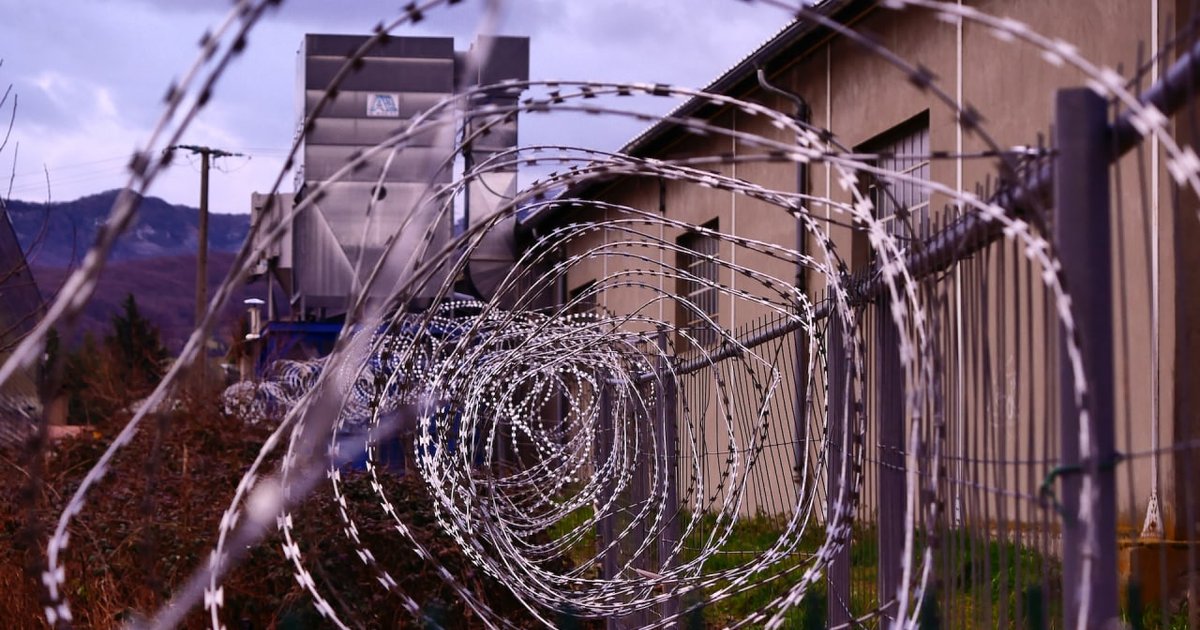 On August 10, the Verkhovna Rada Committee on Law Enforcement unanimously supported a legislative initiative to ensure that persons suspected of collaborating with the enemy and adjusting fire enemy will not be released on bail.

This was reported to CHESNO movement by Committee members.

“Our organization maintains a Register of Traitors, so we follow court decisions related to treason and collaborationism. Over the past few weeks, all citizens could observe the court proceedings where individuals suspected of adjusting enemy fire and collaborationism were released on bail. This entails several threats. First, after being released from custody, these people can continue to cooperate with the enemy. Second, there is a risk of lynching in communities, or alternatively, lynching can be staged by those who collaborate with the ruscists. Later, such stories will be used by Russian propagandists as alleged evidence of Ukrainians’ low level of culture. This, in turn, can affect the supply of weapons and financial aid to Ukraine, which is currently now defending the principles of world democracy on the battlefield. We are thankful to the Verkhovna Rada Committee for their prompt response,” said leader of the CHESNO movement Vita Dumanska. 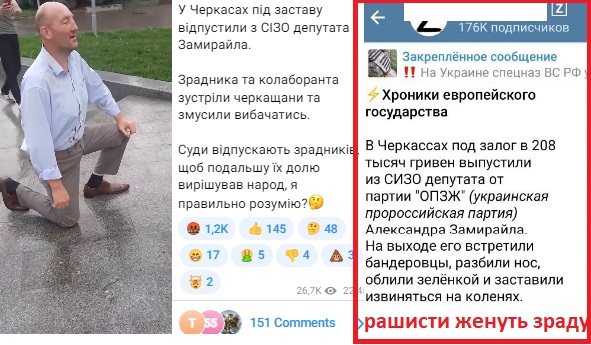 We remind you that one of the first high-profile cases was the story of Alla Dushkina (Alla Ratushna), who is accused of adjusting enemy fire in Kyiv oblast. The collaborator agreed to work with the enemy in exchange for the promise to head the ministry of education of the occupation “authorities.” Also, just recently, council member of Cherkasy Oleksandr Zamyrailo, leader of the local OPFL faction, was released on bail. Zamyrailo not only justified Russia’s aggression against our country, but also planned to head the occupation administration in Cherkasy oblast.

Read more about these changes in the material What Can Be Done So That Tippers and Collaborators Not Be Released on Bail.

CHESNO movement finds a significant number of traitors particularly among OPFL representatives: it has published a list of politicians who should be checked as a priority.