MPs did come to their senses eventually following the G7 statement and did not consider the notorious draft law  by Andrii Klochko (“Servant of the People”) which he used to try to undermine the competitive recruitment of the new NABU director. 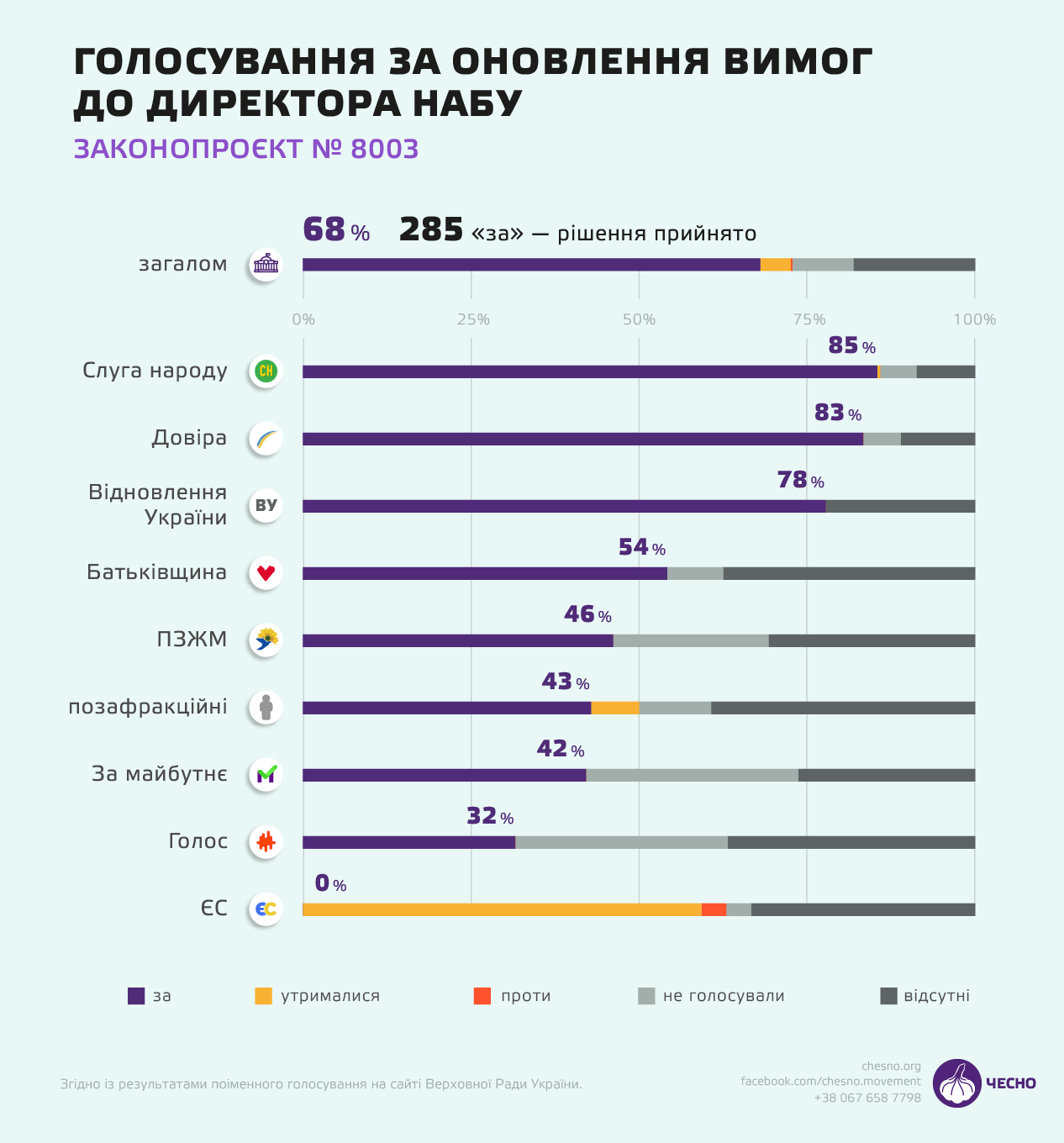 First, let us note that the main purpose of the new law is to prevent citizens who have been outside Ukraine after February 24, 2022, over 21 days from taking the post of the NABU director.

Of course, there are exceptions in the law regarding those who may or may not apply for this position. But even with these exceptions, the requirements for the future head of the National Anti-Corruption Bureau are discriminatory.

First, the draft law equates legal stay abroad with illegal acts. That is, women, men over the age of 60 and some other categories of men who can absolutely legally cross the border and stay there even during martial law cannot apply for the position of NABU director. Even if they did not violate any laws after February 24 apart from this new sudden requirement. This provision violates Article 58 of the Constitution of Ukraine. Law cannot be retroactive.

But the authors of the draft law turned a blind eye to this. By the way, the Chief Scientific and Expert Directorate of the Parliament emphasizes that legal actions of Ukrainian citizens cannot constitute grounds for a ban on applying for certain positions, which is why it does not support the draft law.

In addition, the draft law does not justify the narrowing of the grounds for staying abroad. In addition to the exceptions listed in the draft law, Ukrainians can legally be outside Ukraine due to volunteer or professional activities, be on legal vacation or have gone abroad for recreation even before the introduction of martial law, etc. All this is legal and does not characterize the candidate for the position of NABU director negatively. However, it will prevent people from applying.

In addition, one of the conditions for appointment for the position of the NABU director is experience in state agencies, institutions, organizations, including abroad or in international organizations (Art. 6, part 2, para. 3 of the Law). However, such experience after February 24 is apparently grounds for a ban on application. That is, the new law does not clear up the previous one, but rather directly contradicts it.

In addition, the retroactive limitation fails to take into account the phase of active hostilities after February 24. Evacuation flights were mostly international, and return to occupied and de-occupied territories was impossible within 21 days, remaining impossible to this day in numerous instances. The 21-day limit is not explained or justified in the new law in any way, which makes it appear based on personal bias of the authors.

What is more, the adopted changes are one-time in nature, because they are included in the Final Provisions section. That is, in the future, if there is a need to hold a second competition for the position of NABU director (even if the martial law continues), the person's stay abroad will no longer be an obstacle to participation in the competition. This applies only to the current competition, which has already faced attempts at disruption through MP Andrii Klochko’s draft law.

As a result, we can imagine a situation when a woman from Irpin, who evacuated abroad with her three children on February 28 but was unable to return to Ukraine until the city’s deoccupation on March 28, cannot apply for the position of the NABU director. And would be despite the fact that this hypothetical woman can have a higher legal education, has worked in the field of law for at least 10 years, speaks the official national language and fully meets the requirements for participation in the selection for the head of the NABU. That is, all requirements except the one adopted on September 7.

Of course, this restriction is discriminatory, unjustified, and biased. It appears that this restriction was meant not for this specific competition, but rather for specific people whom the authors of the draft law want to ban from participating. And even this is just an assumption, the need for these new changes is very questionable. 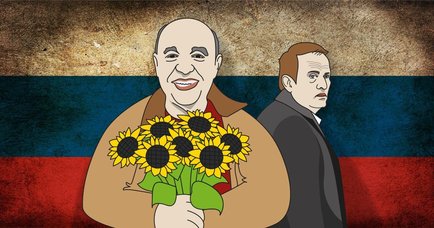 “Embassy of Russia” in the Ukrainian Parliament: How OPFL Lobbies the Fulfillment of Minsk Agreements

In the first plenary week of 2022, the representatives of the OPFL were the only ones in the Verkhovna Rada to speak about the “immediate implementatio...
Oleksandr Salizhenko